Japanese streetwear label A Bathing Ape has once again teamed up with its longtime collaboration partner Reebok. After a whole series of silhouettes both have worked on together, the two mega brands have become a well-harmonizing duo. In this collaboration, A Bathing Ape updated the existing Club C 85 and Instapump Fury OG with the signature BAPE look.

BAPE is one of the original street wear icons, with deep connections to hip-hop and street culture. The original founder Nigo was a fan of 20th century pop culture and channeled his love for the 1968 film Planet of the Apes into the name and iconic BAPE logo, as well as referring to the Japanese idiom ‚A bathing ape in lukewarm water.‘ The phrase is used to describe somebody who overindulges.

BAPE camo manages to flip the script with camouflage, which is traditionally designed to conceal and hide, however, in BAPE’s hands it’s a print you just can’t ignore. In our editorial we totally went with the BAPE aesthetic, so it’s colorful, loud, and eye-catching, just like Nigo himself would create it. 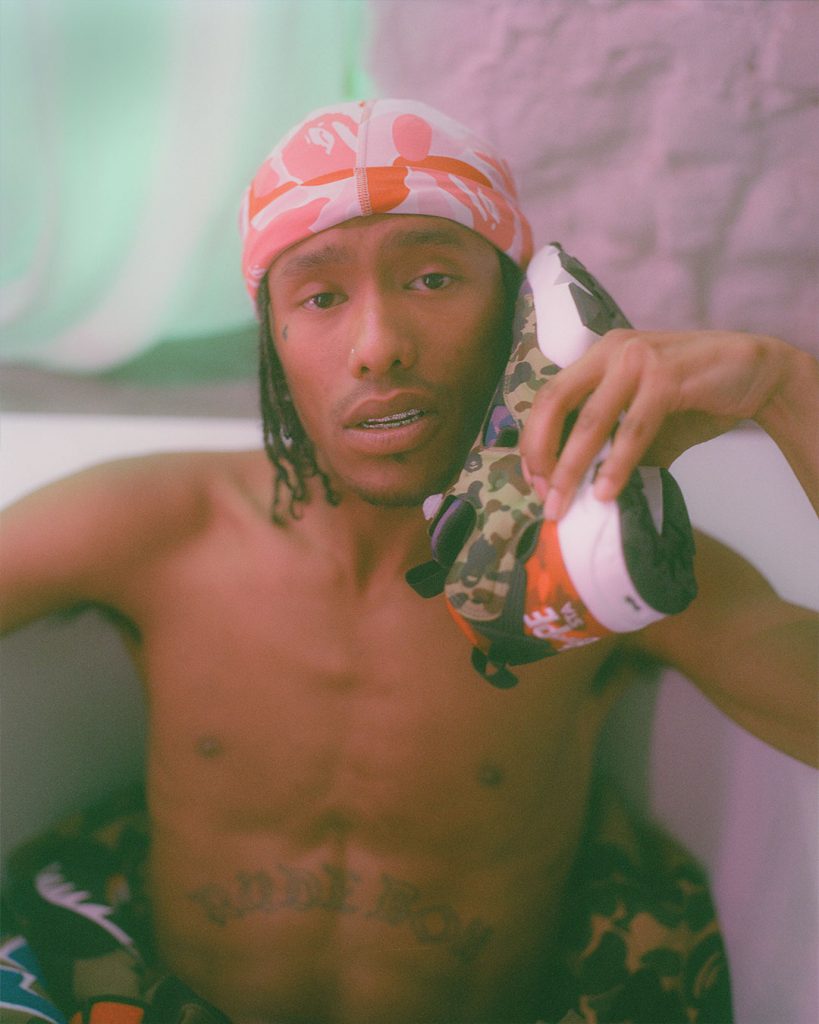 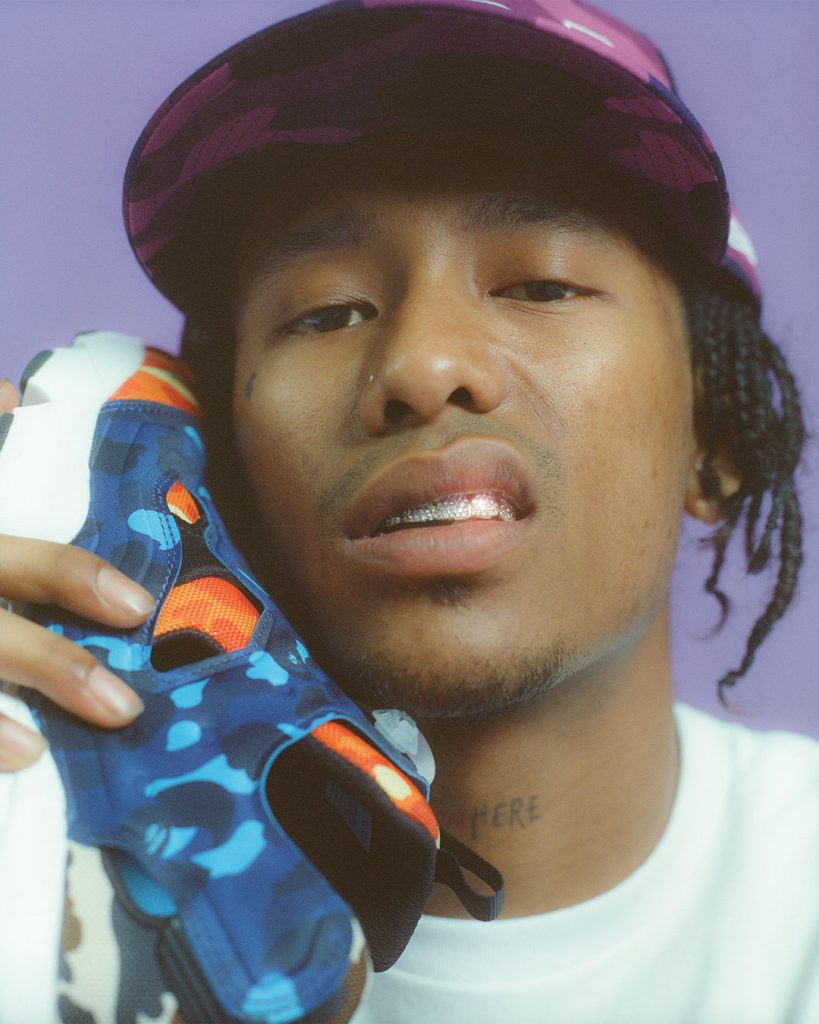 We teamed up with German rapper Naru to showcase both silhouettes. With his affinity for sneakers and his eye-catching styles and daring outfit combinations, he’s the perfect poster boy for the two collaboration shoes.

This BAPE version of the Reebok Club C features an all-white leather upper with eye-catching stitching in blue, red and purple. BAPE STA branding on the tongue and heel and the BAPE STA star logo on the left side of each shoe complete the design. 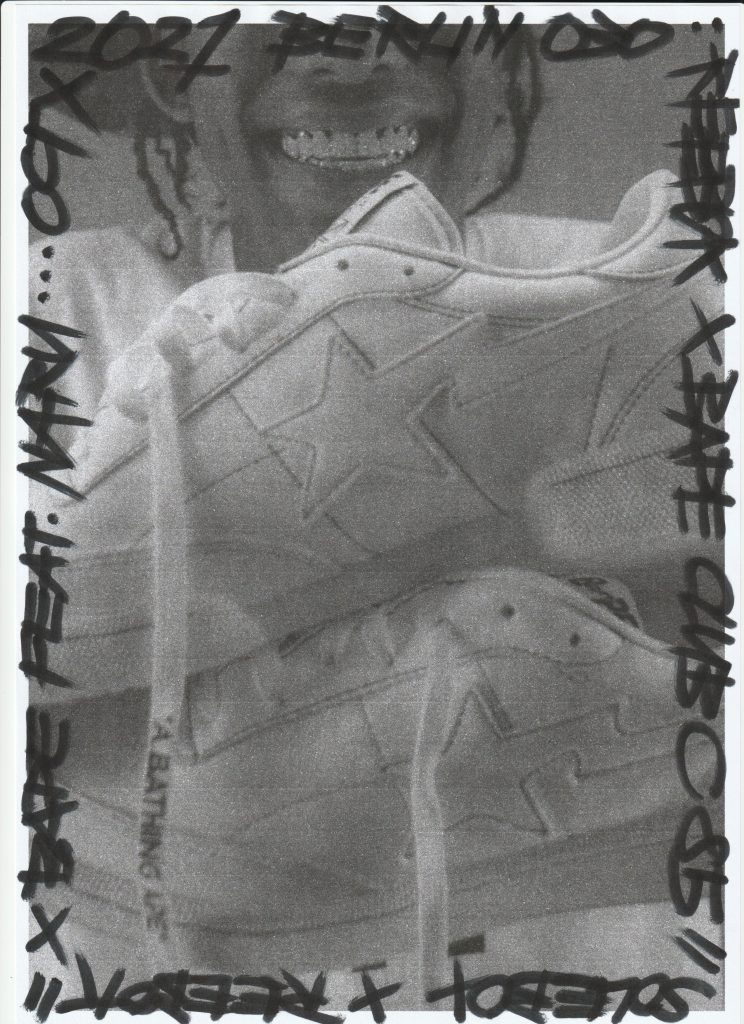 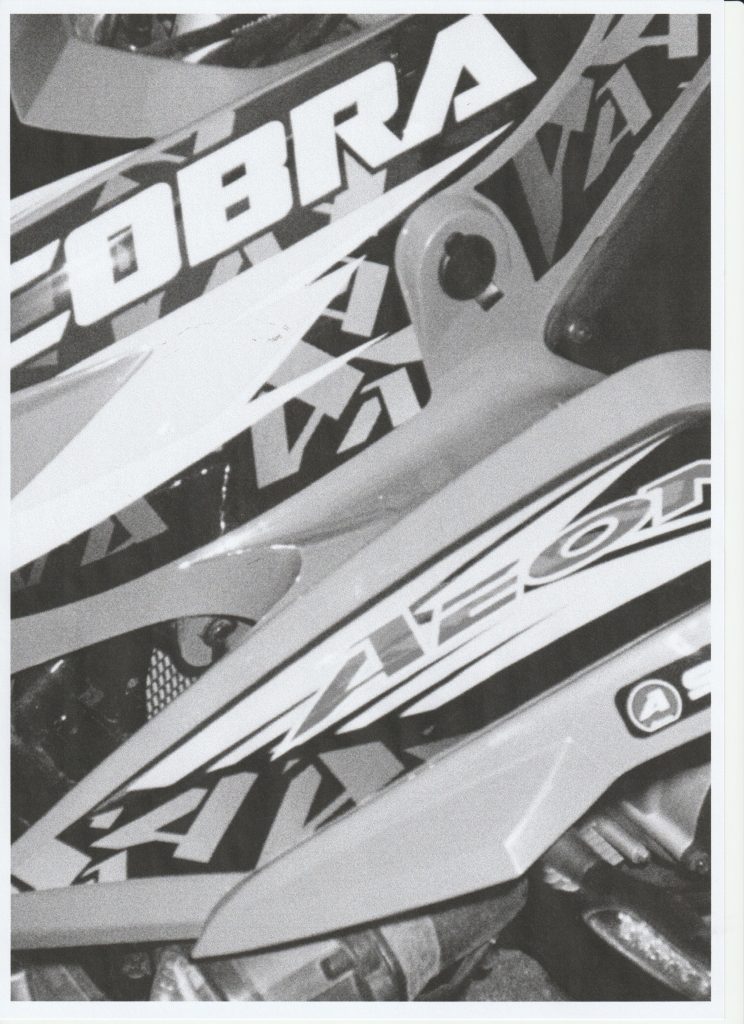 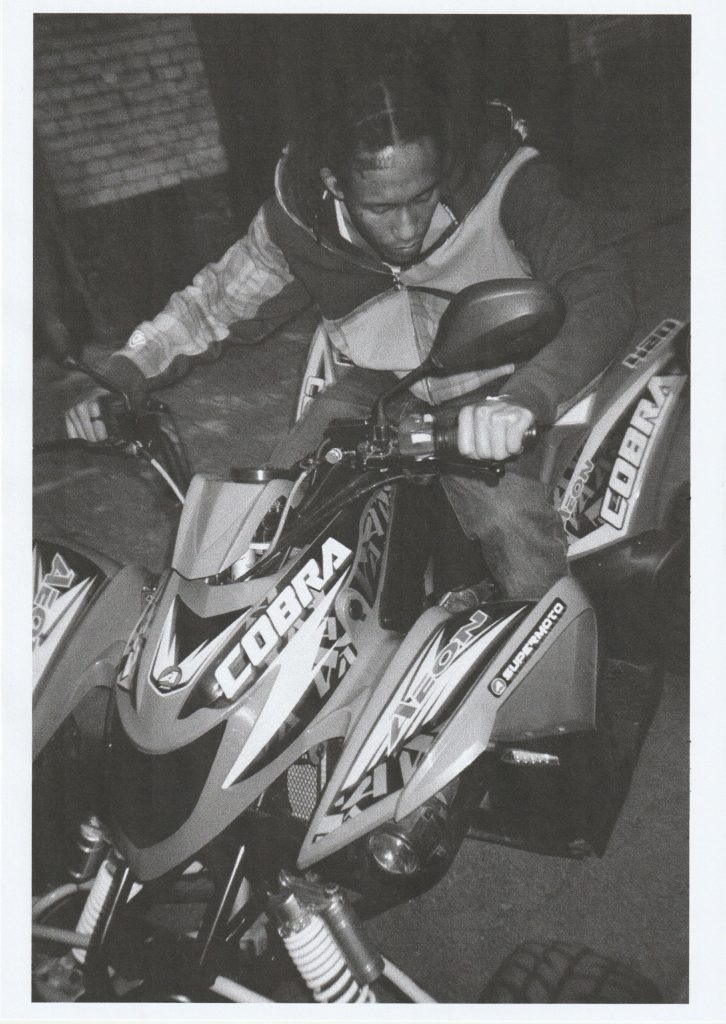 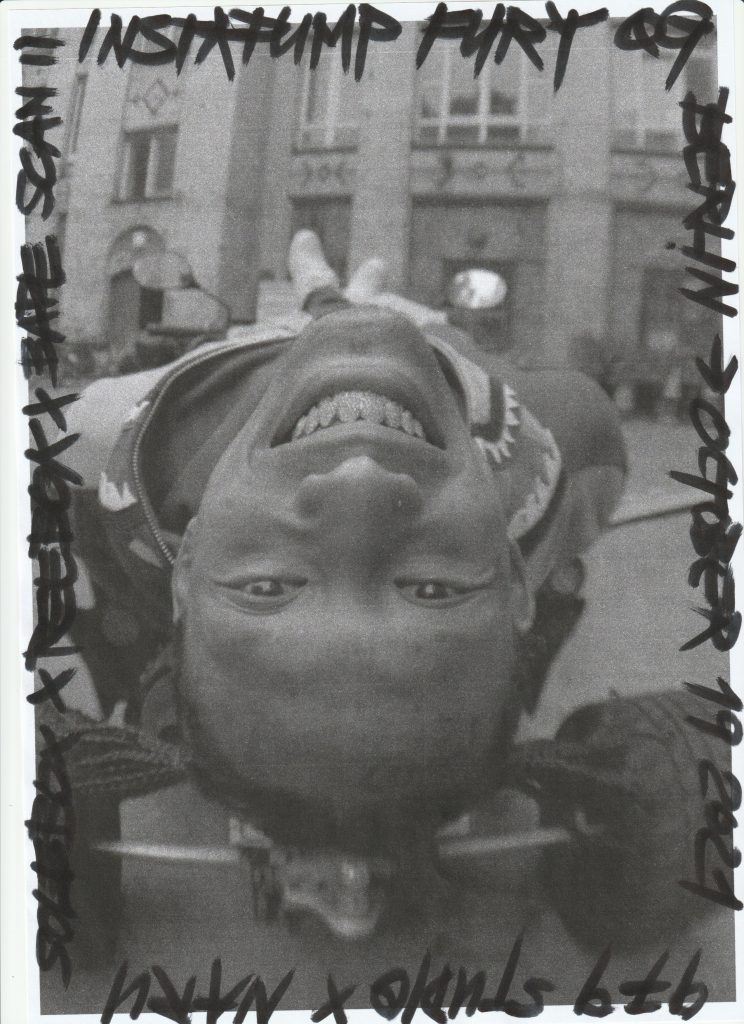 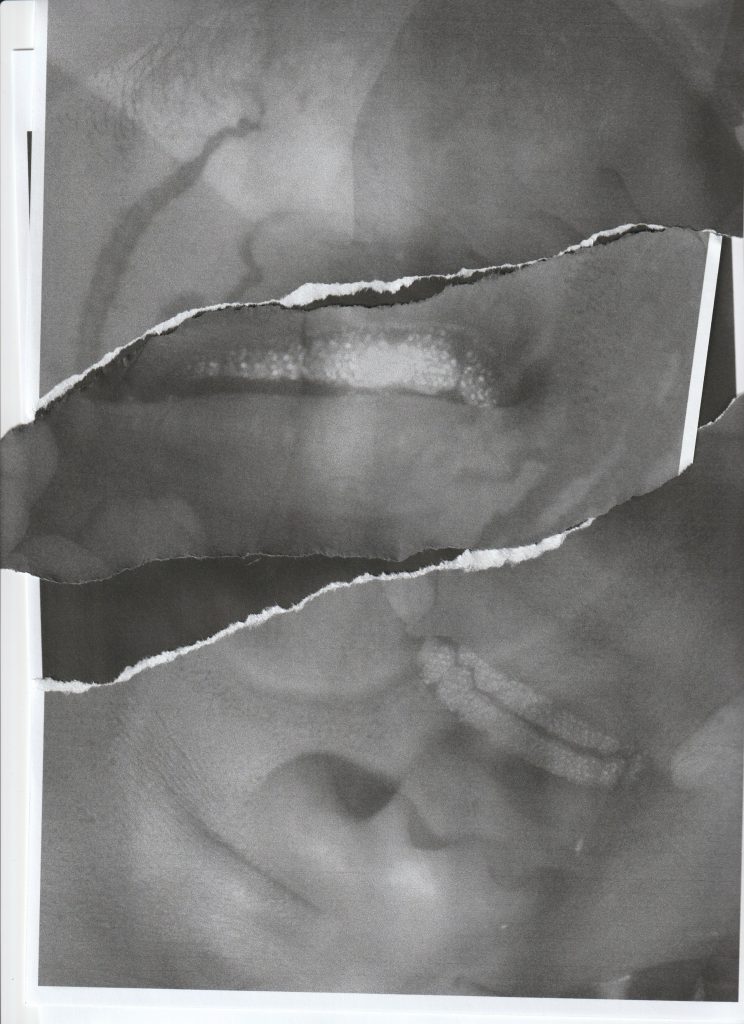 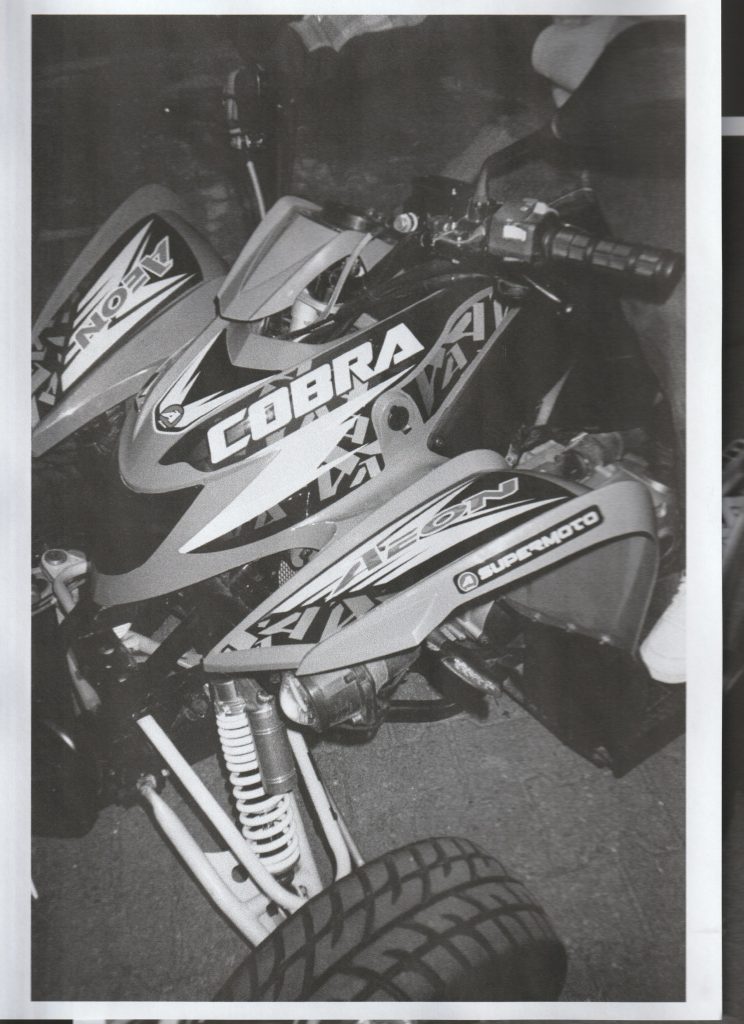 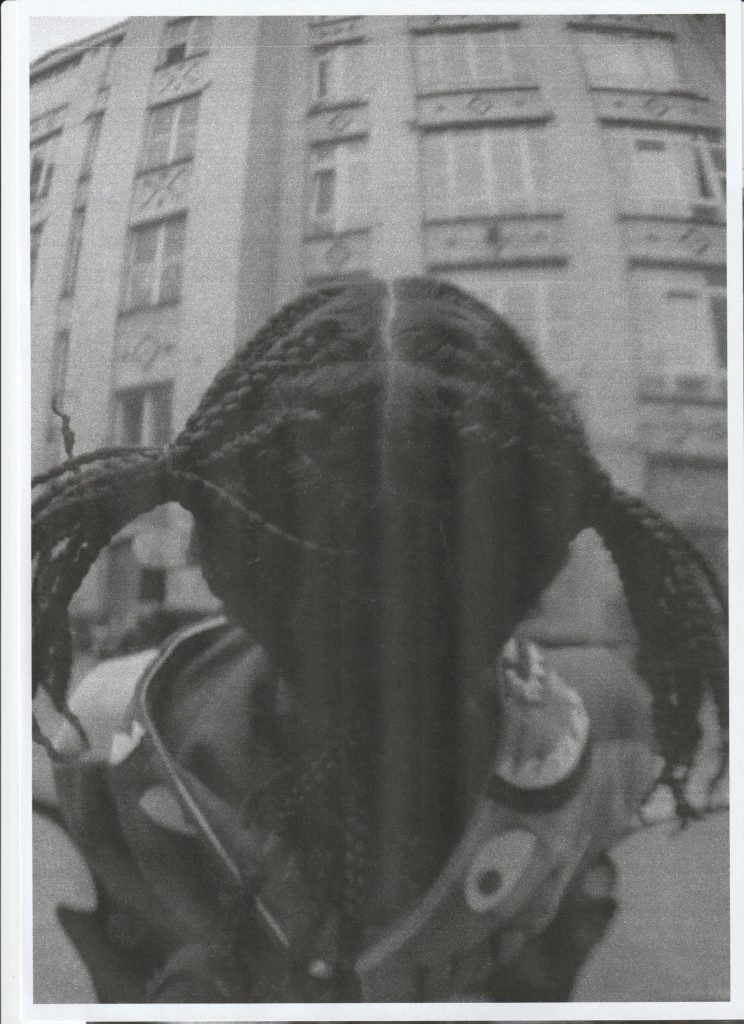 The new design of the Instapump, on the other hand, is a real eye-catcher. It features the popular camouflage pattern, with each panel printed in a different color. The left shoe has an orange camo base with blue camo overlay and 1st camo on the heel. The right shoe comes with a purple camo base with green camo overlay and red camo on the heel. Both feature the APE HEAD logo on the pump tongue while BAPE STA branding appears on the back.

Please note: the Club C 85 will be available through a raffle via the solebox app and instore.