Timberland Icons – For Everyone, Everywhere, Everytime

Together with Timberland we shot an editorial for the all-time classics 6-Inch Boot and 3-Eye Boat Shoe. 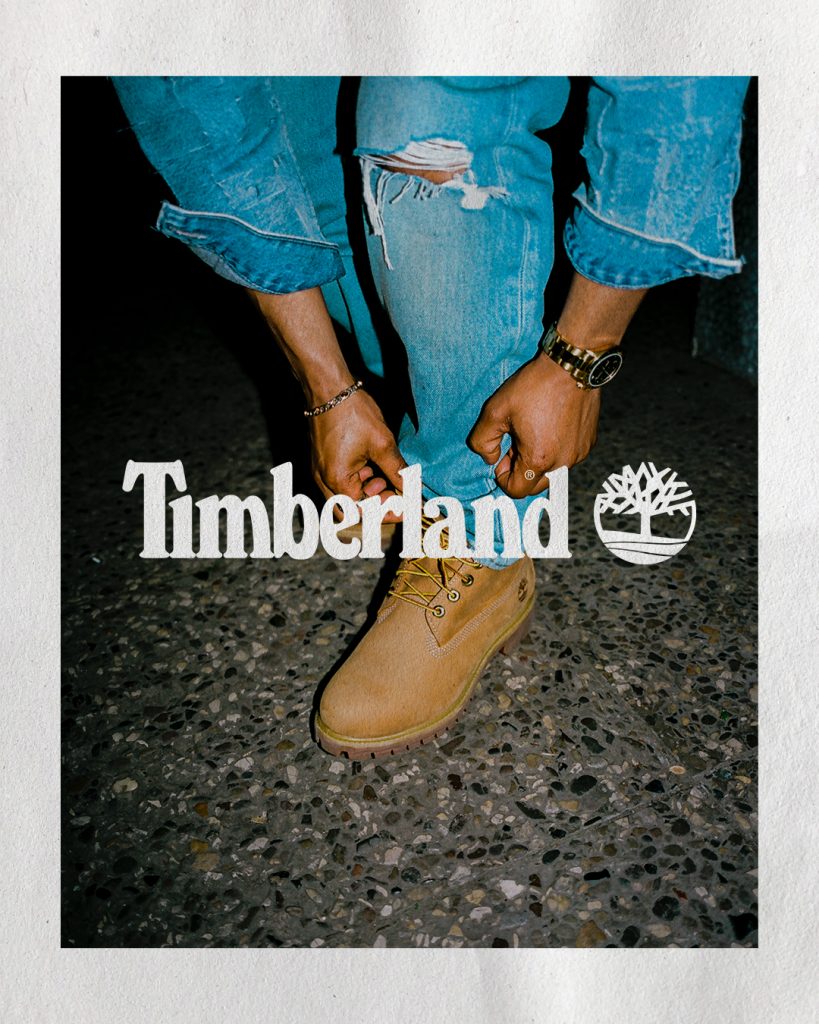 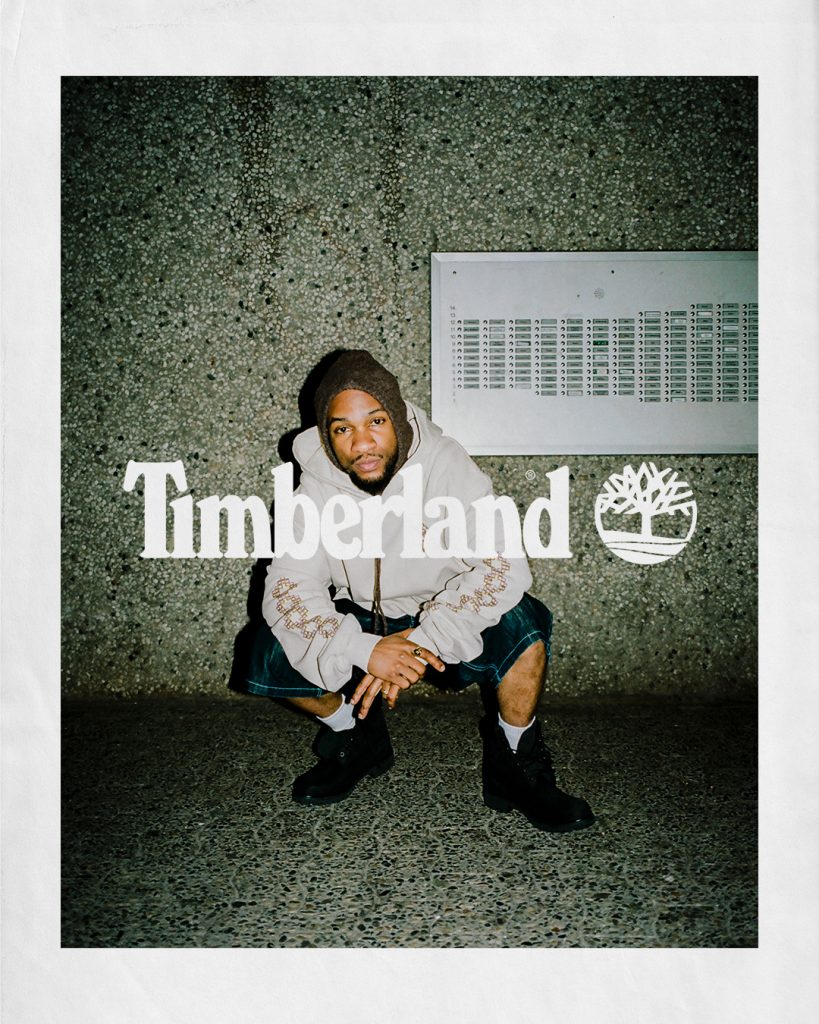 From trade workers to pop-culture – The 6-Inch boot first released in 1973 originally named Timberland boot which was the namesake for the company that rebranded to Timberland in 1978. Throughout the ’90s, the company’s sales tripled due to its popularity powered by the hip-hop scene. Since then, the shoe is worn and loved all over the world and known to be robust, weatherproof and above all a style icon. 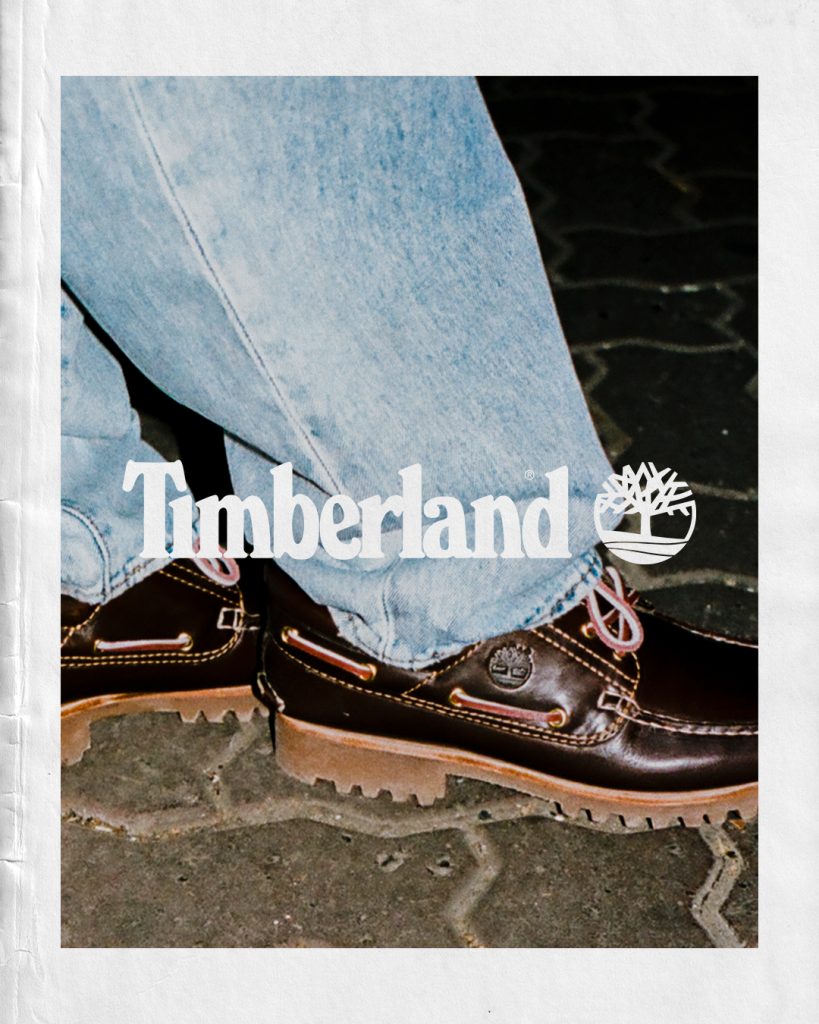 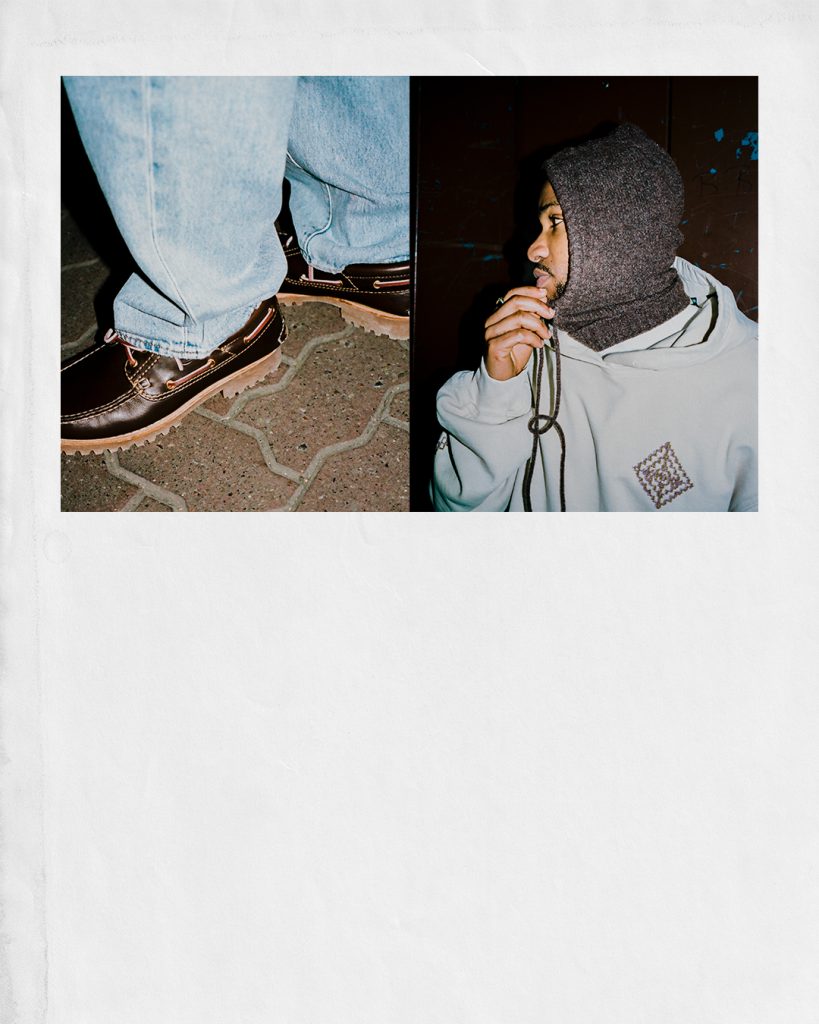 In 1978 the brand wanted to show they are capable of more than the classic boots. They took the sturdy sole and combined it with a boat shoe upper. The 3-Eye Boat Shoe as we still know it today was born. Until today it’s known for its resistance for outdoor use and long-lasting quality. But as it’s the case with the 6-Inch Boot the Boat Shoe is mostly famous for its timeless look.

Two classics that have been part of the footwear industry for over 40 years. No matter if it’s for the looks or comforts, no matter where you are and no matter when – Timberland created timeless silhouettes for everybody. 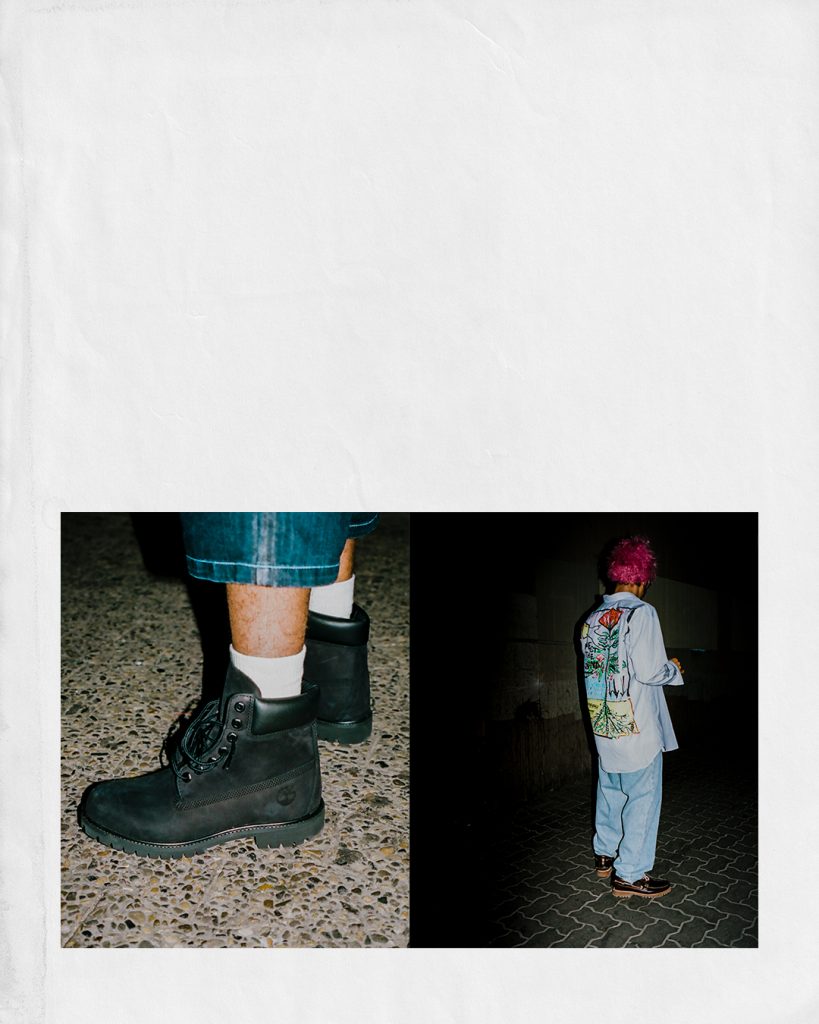 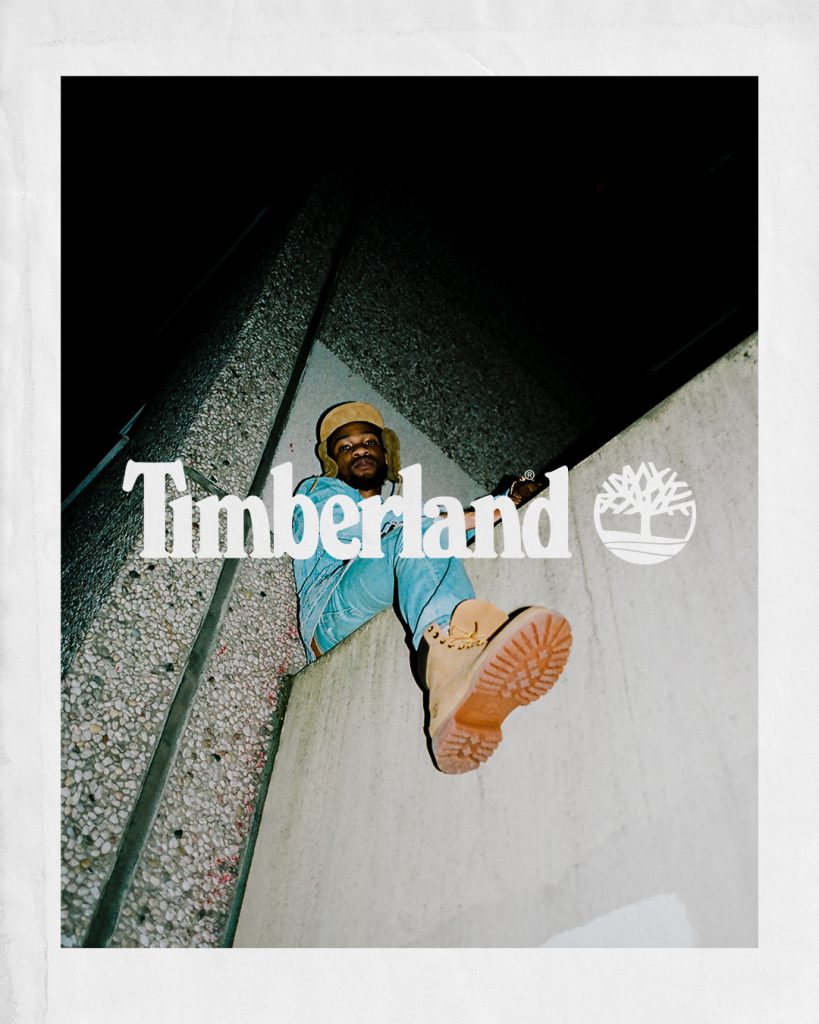 Discover the Timberland 6-Inch Boot and Boat Shoe at solebox.com