Following up on our last year’s digging-event for the Air Jordan 1 Hi ’85 in Berlin we have set out on a search again… and we found something special: a 1-of-1 Air Jordan 1 ’85 statue, handcrafted from cast stone, refurbished in our solebox studio for restoration (S/F/R).

After last year’s excavations, we went on the search again – what we found was a unique masterpiece! With a weight of 50kg, outstanding details, handmade and packed in an exceptional wooden box. The statue houses a lot of details, the diverse and high-quality materials can be accurately recognized. After long refurbishments in our in-house studio, it is now time that one of you can win the unique piece for your home! Take your chance via @highsnobietysneakers here to participate in our give-away. 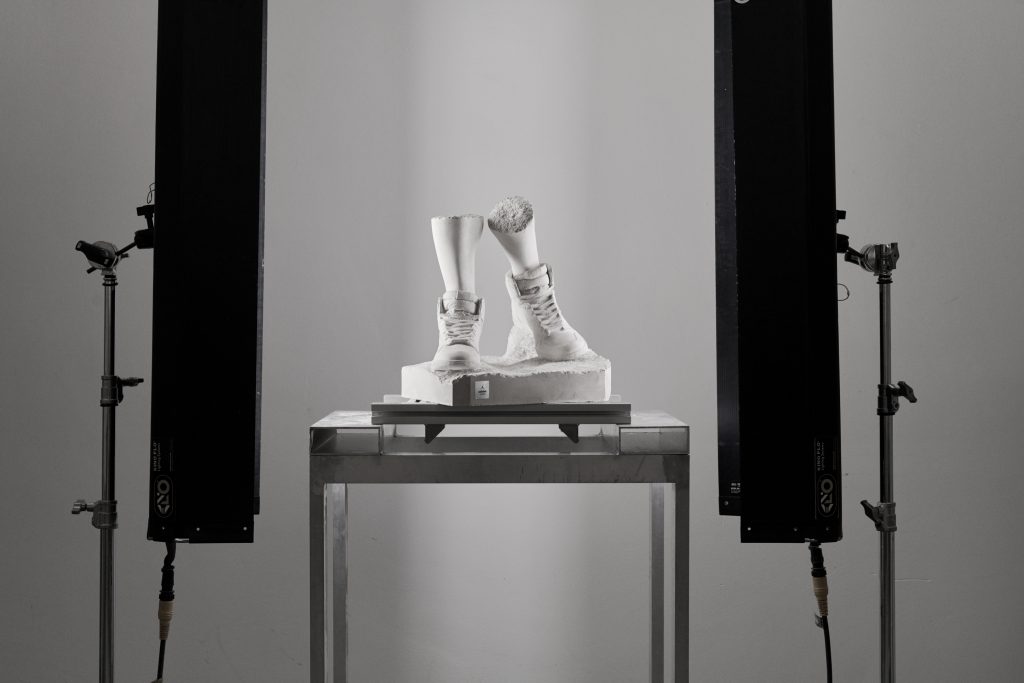 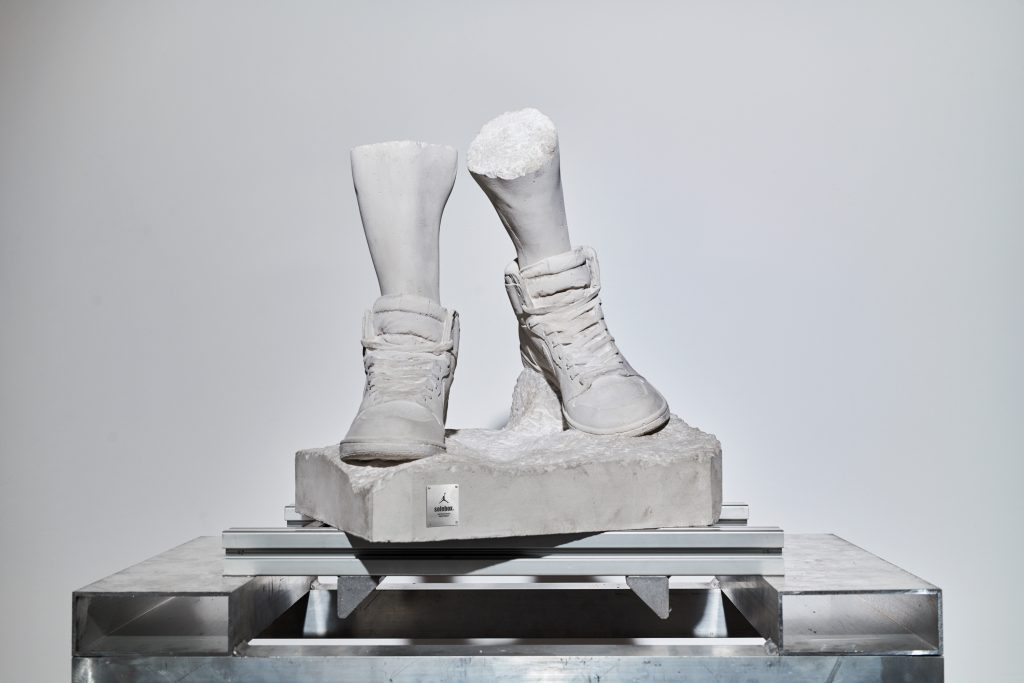 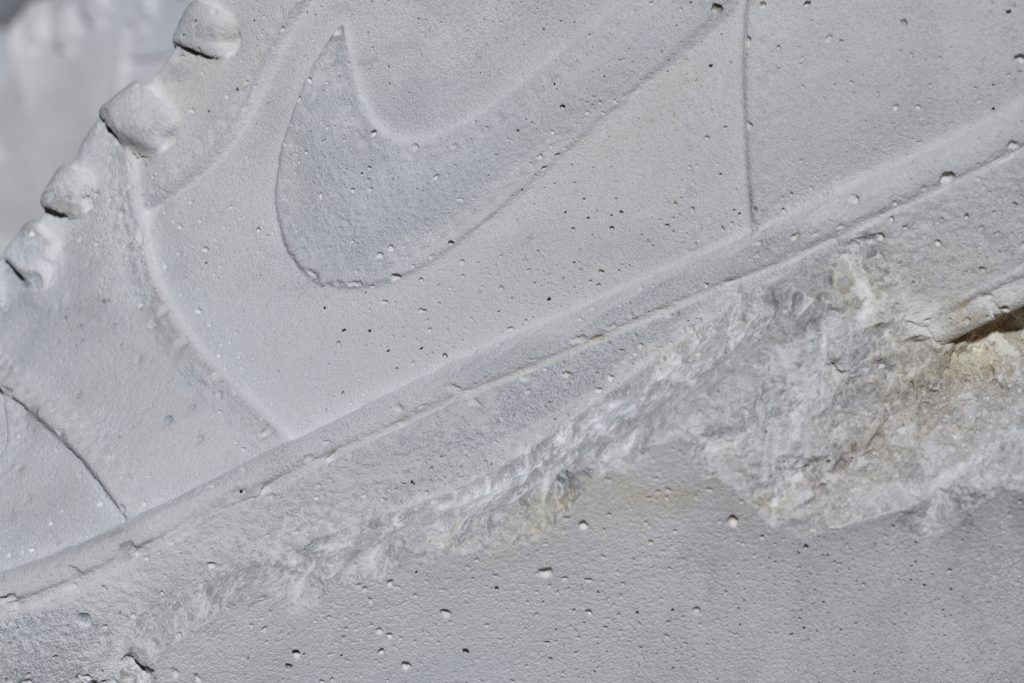 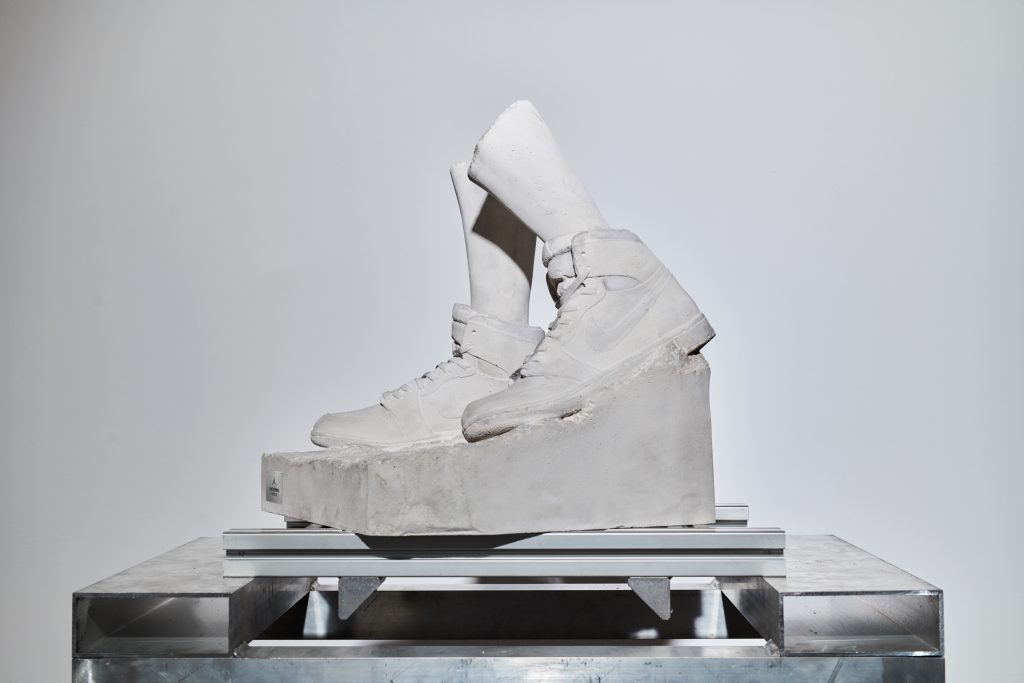 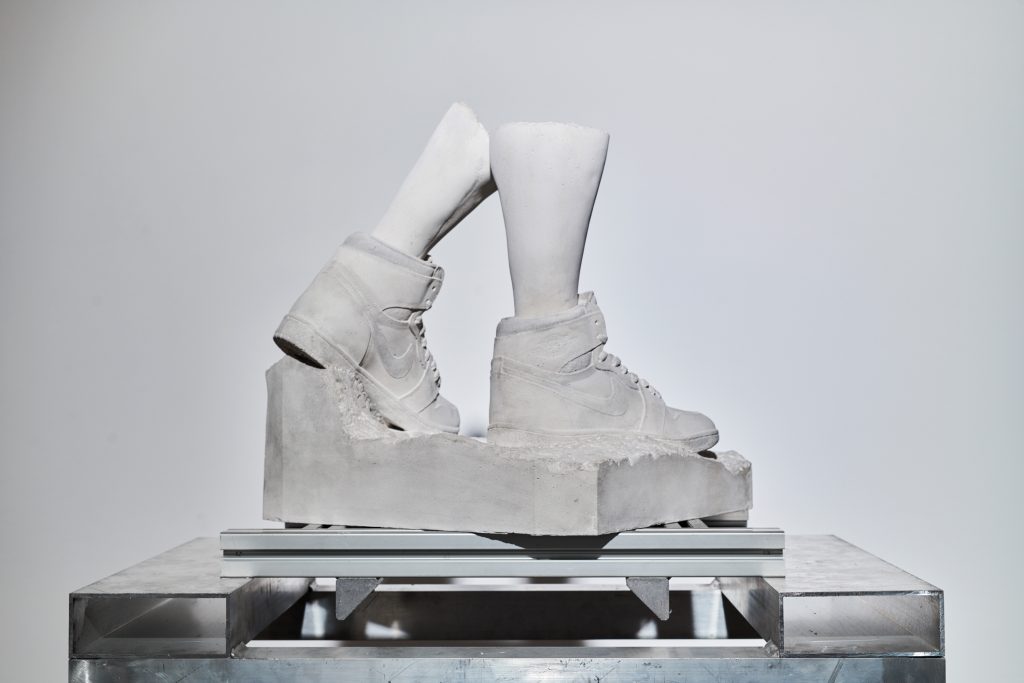 The Air Jordan first appeared in 1985 and left a lasting impression on the footwear world. After 35 years, the silhouette now returns for the first time since its original debut as a high-top version in a sporty Neutral Grey. Sneaker insiders in particular will be thrilled with the retro packaging including drawstring bag that comes with each of the 23,000 pairs and the nostalgic tag depicting Michael Jordan floating above the Chicago skyline.

The AJ1 Hi ’85 will release online via solebox.com and instore at solebox Berlin on Feb 10th 2021.